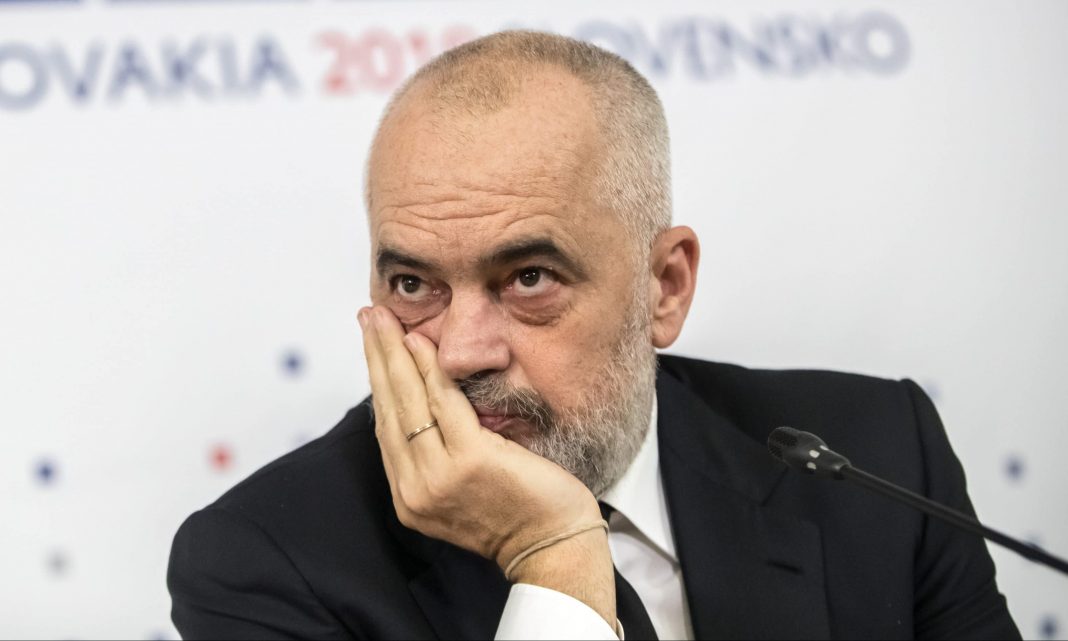 Meanwhile, the Prime Minister also sent a message to university professors who are on strike for higher salaries.

"I'd like to say to all of those who have taken to the streets for a pay increase that they're not teachers, doctors, nurses, police officers or civil servants," he said.