How the joint session of Albania-Kosovo parliaments expelled Sali Berisha

Does Ramzan Kadyrov want to achieve Influence in the Balkans?

Albanian and Kosovan PMs hail achievements made by Albanians

Rama elected for another term as SI's Vice President

The help that is torturing Sali Berisha regarding his Dec. 6 protest

Judges in Albania are the highest paid in Europe 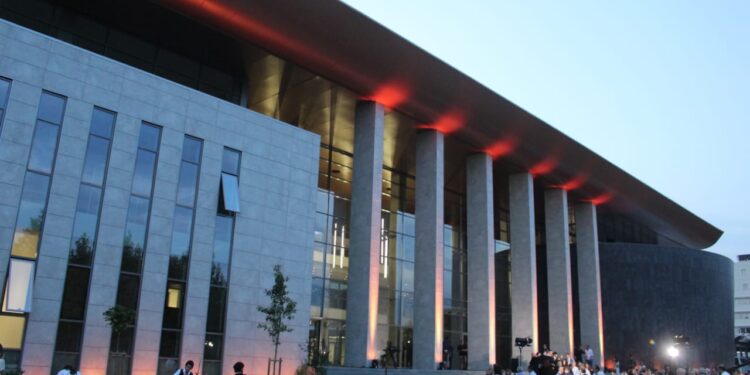 Judges and prosecutors in Albania are the highest paid in Europe when compared to average national salaries.

The data were released in a report issued by the Council of Europe. The report in question suggests that a prosecutor and a judge in Albania receive a salary 4.1 times higher than the national average.

Among the 47 member states, the difference is two times higher, while in countries such as Ireland, prosecutors and judges receives less than the national average.

Up until 2020, Albania has spent more than 41 million euros to reform its justice system. Costs have gone up after the approval of the new scheme, which doubled salaries of judges and prosecutors.

However, when it comes to performance, the justice system in Albania is worse than Moldova and Ukraine. The Council of Europe report suggests that the average time that the Albanian justice system needs to process an administrative case ranges from 5 to 12 years. In Moldova, it takes 51 days, in North Macedonia it takes 304 days and in Greece it takes 1107 days.