Draft-resolution condemning Iran's cyberattacks against Albania submitted to US Congress 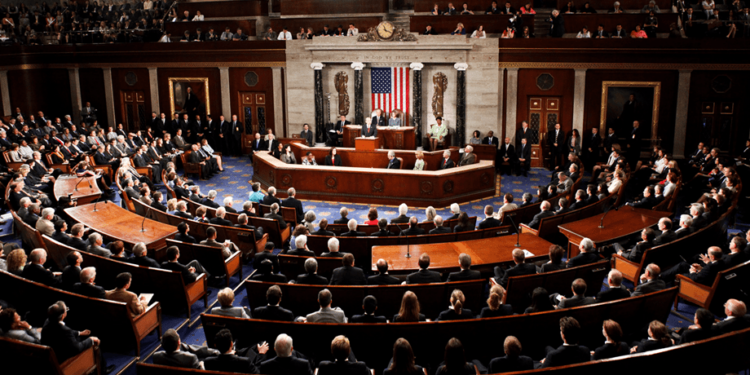 The co-chairmen of the group for Albanian affairs in the US Congress have submitted today a draft-resolution that condemns Iran’s cyberattack against Albania.

The draft-resolution, which was sponsored by the New York Congressman, Ritchie Torres demands that those who organized the attacks be held accountable, while calling on the US to provide assistance for Albania’s cyber defenses.

“It’s crucial that we condemn the Iranian multiple cyberattacks against Albania. Iran tried to damage Albania when it carried out dangerous cyber attacks. Iran is a dangerous regime and it will continue its attempts to damage and destroy Albania if it’s not stopped,” Torres says in a statement.

The draft resolution, which has been seen by the Voice of America, encourages continuous coordination between the US and Albania to make sure its cyber defenses are capable of fending off any future attacks.