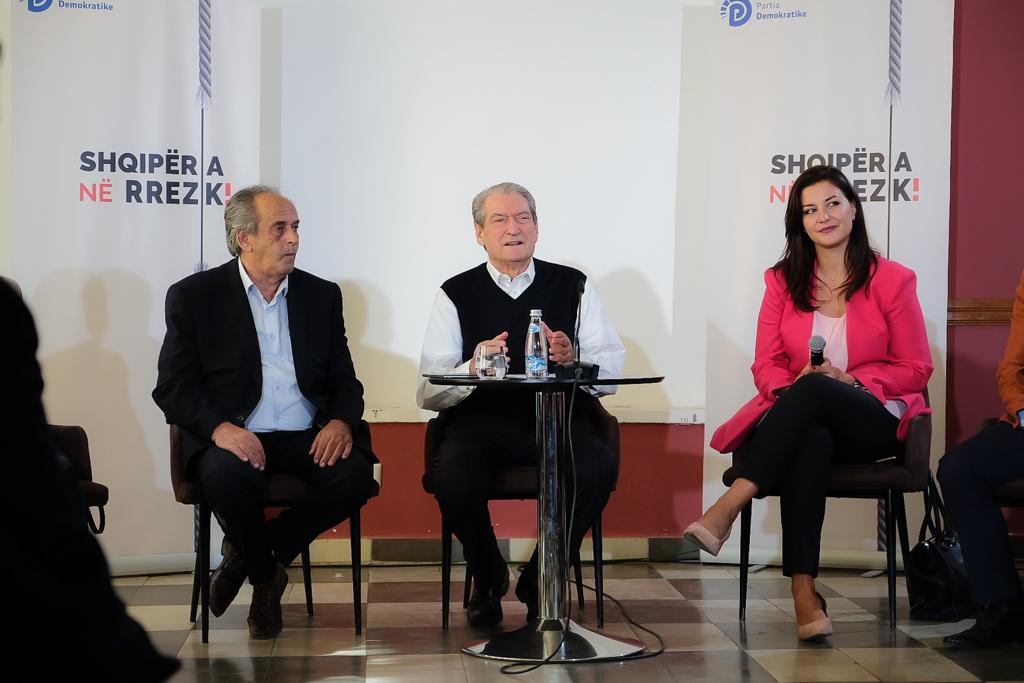 The leader of the Democratic Party, Sali Berisha held a meeting on Friday with democrats in Memaliaj, south of the country. During the meeting, the democrat chairman said his party's mission today is to eradicate what he considered to be a "one-party state", which "this year is as strong as it was in February 1991", when the communist regime was in power.

"I'm very proud of the democrats of Memaliaj, this stronghold of democracy since the very first days when the DP was established. You have always been a strong support for the DP in the south of the country and I thank you for that," Berisha said.

The democrat leader accused Prime Minister Edi Rama of seizing all powers and depriving Albanians of the right to vote. Meanwhile, he also said that the DP will offer change.