Stano: Stalemate in the implementation of energy agreements between Kosovo and Serbia due to technical aspects 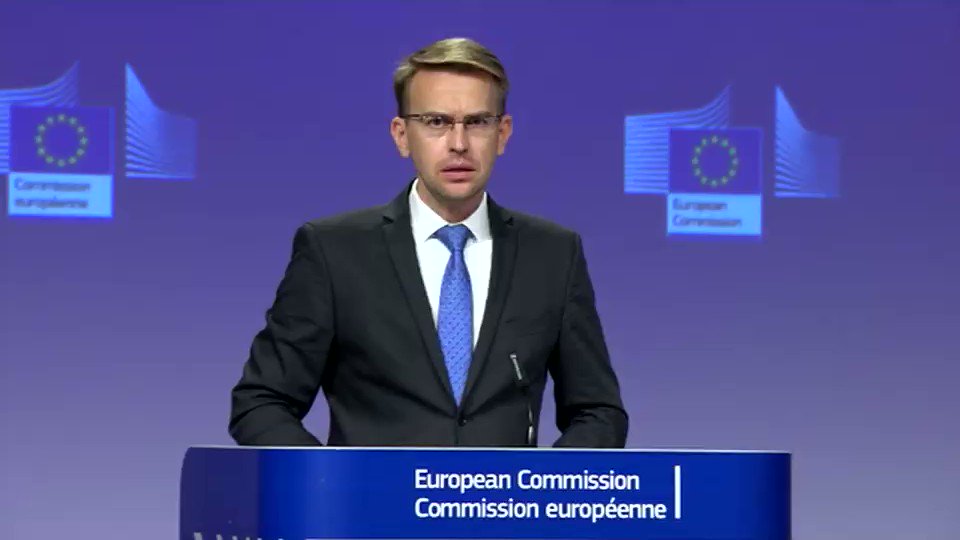 Implementation of an Energy agreement between Kosovo and Serbia delayed due to technical aspects, says EU spokesperson Peter Stano adding that the EU has asked Belgrade and Pristina to deal with it without any further delay, KoSSev reported on Friday.

“There are certain technical characteristics at stake”, Stano said when asked about the stall in the implementation of the agreement on energy in the north of Kosovo, the so-called Roadmap that was agreed upon this summer.

Stano pointed out that the EU is working with all involved parties to find ways to overcome the current delay in implementation and that the EU offers instruction on responding to open questions.

According to Stano, the EU facilitated dialogue between the parties, but the final responsibility for successfully implementing energy agreements and Roadmap rests with the two parties. He emphasized that the EU is carefully monitoring the activities of both parties in connection with the Energy Roadmap in the capacity of mediator and guarantor of the dialogue agreement.

“The Operator of the System, Transmission and Electricity Market of Kosovo, the Kosovo Electricity Distribution Company, and Elektrosever are in regular communication. They also regularly report to the EU and the USA”, Stano said.

Kosovo and Serbia agreed in June to adopt an Energy Agreements’ Implementation Roadmap in the framework of the EU-facilitated Dialogue. Residents of four municipalities in northern Kosovo – North Mitrovica, Leposavic, Zvecan and Zubin Potok – most of whom are members of the Serb community, have not paid their electricity bills for more than two decades. In 2013, Kosovo and Serbia reached an agreement on energy within the dialogue on the normalization of relations, and then in 2015, conclusions were agreed. According to those agreements, the collection of electricity in the north was supposed to be done by the company Elektrosever, which was never formed. (EWB)