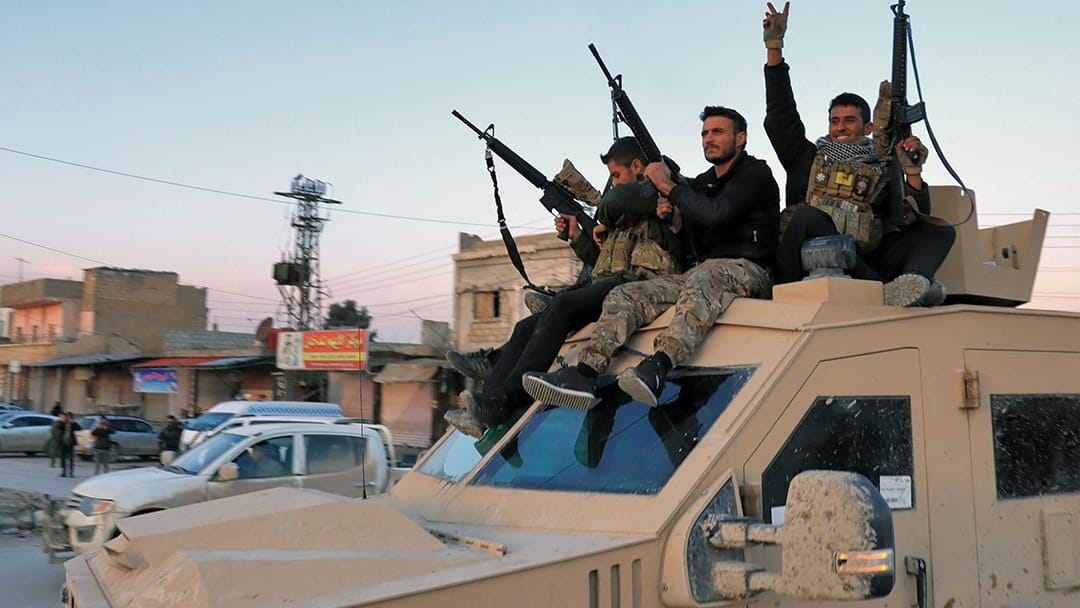 Authorities in North Macedonia announced that they've blacklisted 15 Islamist extremists, who under the new decision, are prohibited from ownership, transfer or conversion of any property, directly or indirectly. Meanwhile, the 15 individuals are also prohibited from establishing any work or business relations.

All 15 of the extremists are believed to be out of the country and authorities have also issued arrest warrants for them.  Some of them have been seen in border crossing points in an attempt to reach Syria. They're accused of being part of foreign armies and terrorist organizations. A part of them had joined the Islamic State.

This is the first time the government in Skopje is publishing a list of names with people who have fought in Syria or elsewhere.