Macron and Scholz meet with leaders of Serbia and Kosovo 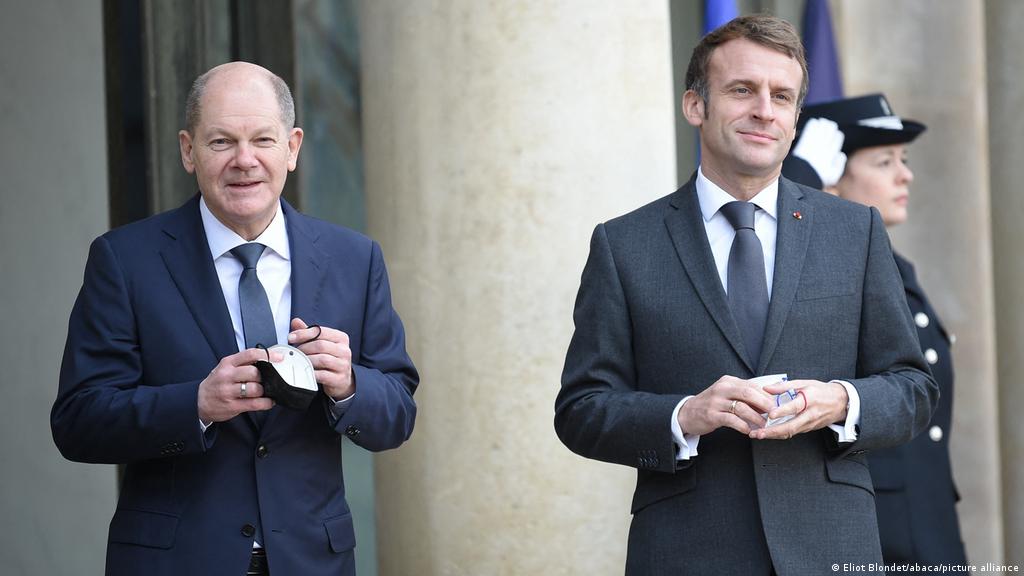 The Franco-German efforts to find a solution on the issue of Kosovo and Serbia were also confirmed in Czechia.

“Grateful to President Emmanuel Macron and Chancellor Olaf Scholz for today’s productive meeting, as well as for their support for Kosovo and their unwavering commitment to peace and stability in our region,” Kosovo’s president, Vjosa Osmani said in a tweet.

However, she didn’t provide any details as to what was discussed during the meeting.

Meanwhile, the Serbian president, Aleksandar Vucic provided more details about the meeting he had with the two European leaders. In a message posted on social media, Vucic says the meeting focused on Kosovo and Serbia’s European path.