How the joint session of Albania-Kosovo parliaments expelled Sali Berisha

Does Ramzan Kadyrov want to achieve Influence in the Balkans?

Albanian and Kosovan PMs hail achievements made by Albanians

Rama elected for another term as SI's Vice President

The help that is torturing Sali Berisha regarding his Dec. 6 protest

Heated exchange between Mitsotakis and Erdogan in Prague 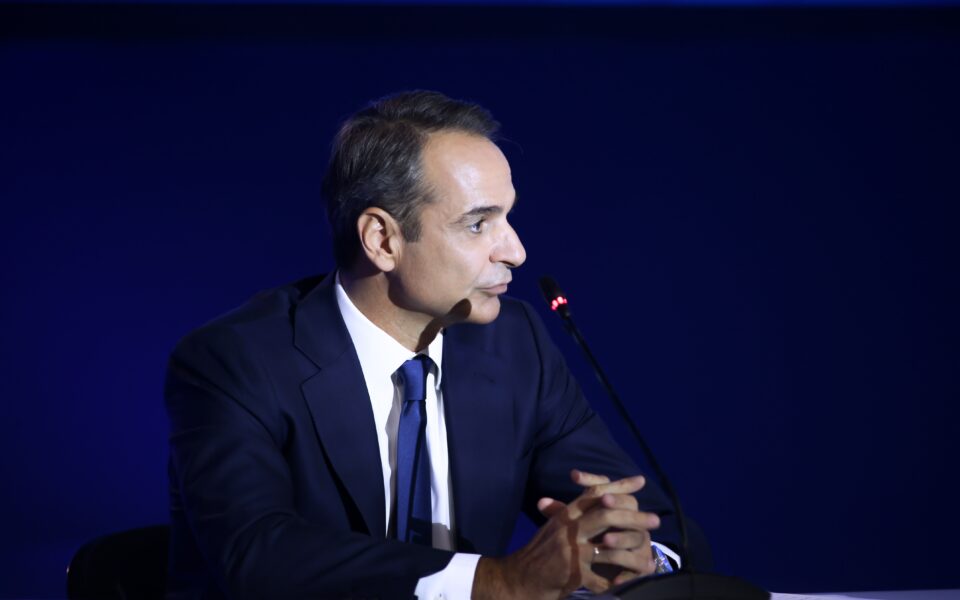 Greek Prime Minister Kyriakos Mitsotakis and Turkish President Recep Tayyip Erdogan had a heated exchange during a dinner for the leaders attending the first meeting of the European Political Community on Thursday.

According to information, during his speech the Turkish leader is reported to have attacked Greece and stating that Athens is raising tension in the region with provocative actions.

The same sources state that the prime minister immediately responded that Turkey must stop questioning the sovereignty of Greece’s Aegean islands.

He also called on Erdogan to refrain from further provocations and said that there should be communication and dialogue without extreme rhetoric, like responsible leaders should do. (Ekathimerini)