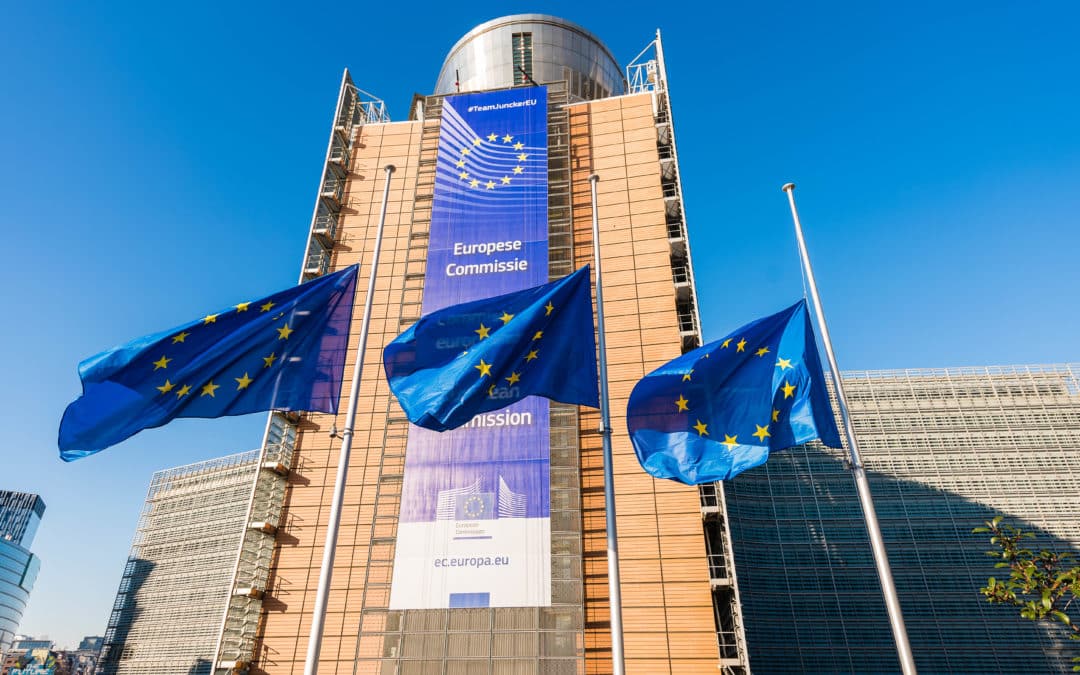 The European Commission confirmed on Friday the recommendation for the abolition of the visa regime for citizens of Kosovo, Radio Free Europe (RFE) reported. EC assessed that the recommendation, which dates back to 2018, remains “fully valid”.

According to RFE, European Commission stated that Kosovo has established a strong legal and operational framework to fight corruption, organized crime and deal with migration and security.

In 2012, Kosovo received a Roadmap for visa liberalization. Then, in 2018. the European Commission confirmed that the country had met all criteria for abolishing the visa regime. The European Parliament on several occasions voted for visa liberalization. Still, for many years the issue encountered a deadlock in the Council of Ministers, which made the final decision due to insufficient political will to continue the process.

Kosovo is the only country in the Western Balkans whose citizens do not enjoy the freedom of movement in the Schengen zone. Serbia, Montenegro and North Macedonia have had visa liberalization since 2009, while Bosnia and Herzegovina and Albania got it in December 2010.  (EWB)