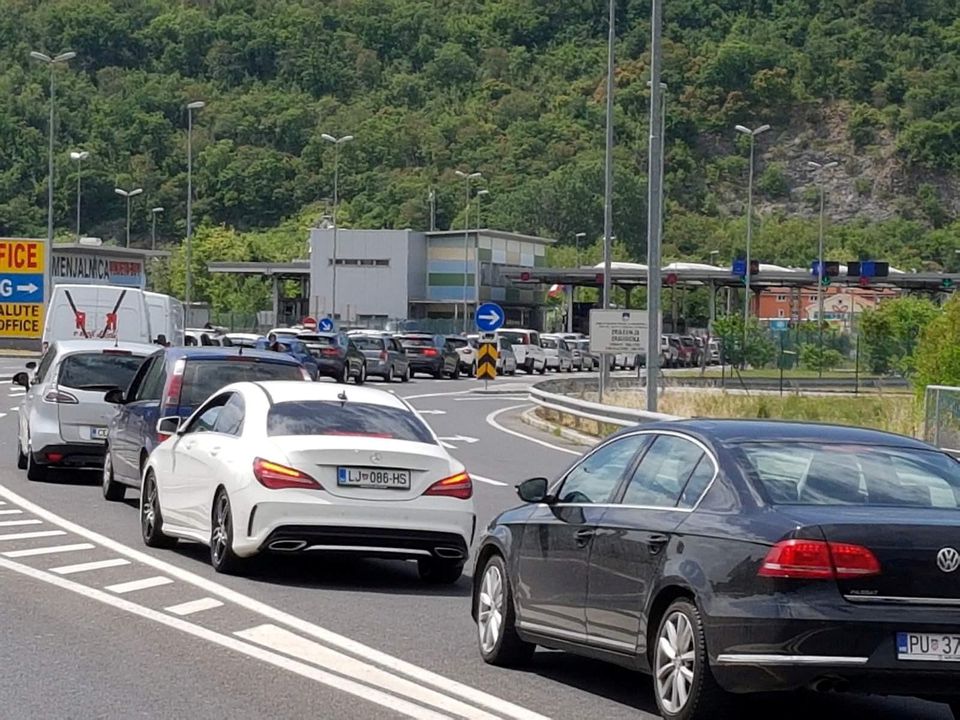 Croatia got the green light on Thursday to join Europe's open travel zone, but Bulgaria and Romania were kept out because of opposition led by Austria over concerns about unauthorised immigration.

From 2023, people will not have to stop for border checks as they pass between Croatia and the rest of the so-called Schengen area - the world's largest free-travel area seen as one of the main achievements of European integration.

It will "shorten the journey and the wait, thank God," driver Nenad Benic said as he queued to cross the Bregana border point from Croatia into Slovenia on Thursday.

Romanian Prime Minister Nicolae Ciuca said he was disappointed and would apply to enter the zone again. "We regret and honestly do not understand the inflexible position taken by Austria," he said.

Croatia got the go-ahead to become the zone's 27th member after tense talks between the bloc's interior ministers in Brussels.

"To the citizens of Romania and Bulgaria - you deserve to be full members of Schengen, to have access to the free movement... I share the disappointment with the citizens of Bulgaria and Romania." (Reuters)