Experts say consumers in Albania and Kosovo should save energy 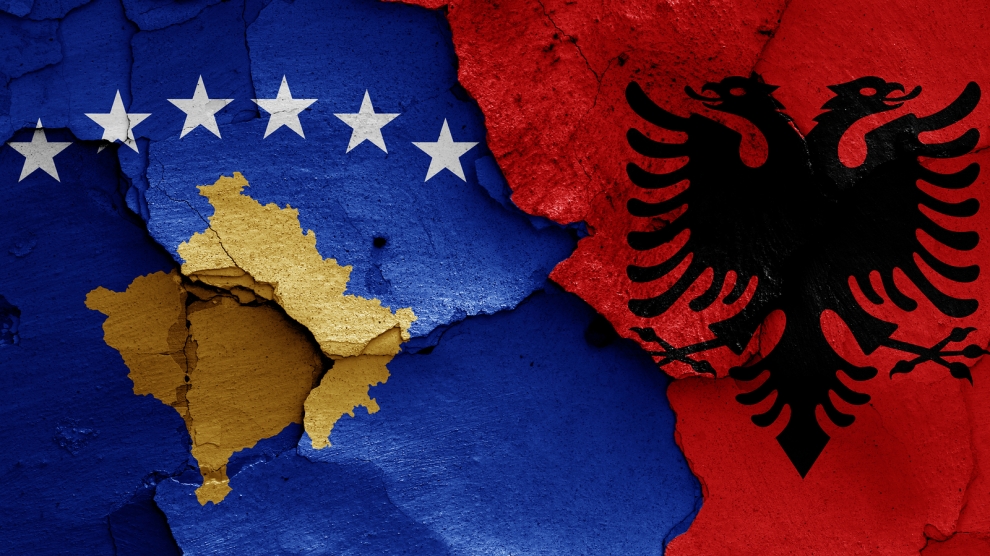 Albania and Kosovo are facing a difficult situation as far as energy is concerned.

This year, Albania has had 55% less rainfalls than the previous year, while Kosovo's thermal power plants are not operating at full capacity. This has obliged the two countries to pay record prices in order to import electricity. Meanwhile, both governments have introduced higher rates to encourage savings. Kosovo introduced the new rates on February 9. Consumers in Kosovo pay higher rates for electricity consumption during the day and lower rates during night time.

Meanwhile, Albanian authorities are applying a different system, with higher rates after consumers exceed the 800 kilowatt a month threshold.

According to energy experts, the introduction of thresholds is a necessity.

"Thresholds provide a clear message that there need to be savings, not only by leaving this to consumers, but also by increasing prices. Both energy systems need more revenues in order to make sure they supply their consumers," says expert Arben Kllokoqi.

Meanwhile, Kosovo saw power outages during August, but the Albanian government decided to intervene and assisted the government of Kosovo in coping with the situation.