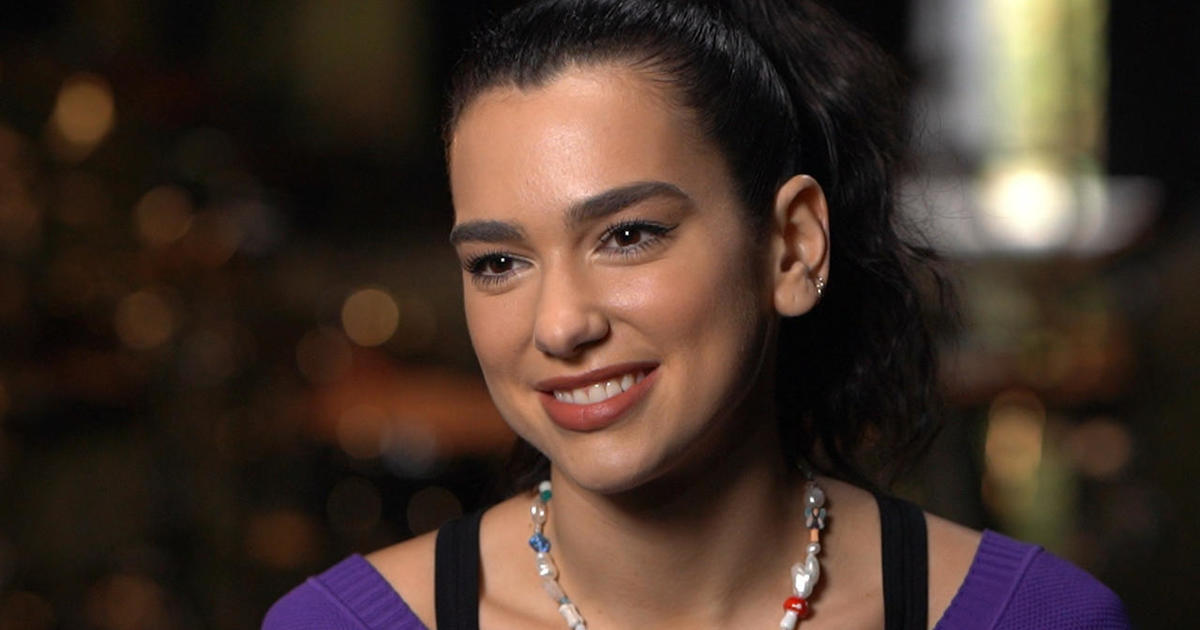 Dua Lipa has been awarded the title of Honorary Ambassador of Kosovo.

The 26-year-old pop superstar, who grew up in Kosovo, took to social media on Saturday (Aug. 6) to announce that Kosovo President Vjosa Osmani had presented her with the prestigious title.

“It’s an honour and a privilege to be able to represent my country all over the world and to continue my work and efforts globally to see that we leave our mark and make a difference,” Lipa captioned a photo gallery on Instagram. “The youth of Kosovo deserves the right to visa liberalization, freedom to travel and to dream big. Thank you.”

The carousel includes several snapshots, including the “Levitating” singer receiving a special medallion from Osmani, along with images of official certificates and a typed letter inviting the artist to the president’s office to receive the honor.

“Today, I gave the title of Honorary Ambassador of the Republic of Kosovo to Dua Lipa, because she continues to honor our country in every step and every appearance,” the president wrote in Albanian alongside the gallery. “I thanked her, on behalf of all the citizens of the Republic of Kosovo, for everything she has done and is making our voice heard everywhere in the world.”

Osmani’s note also recognized Lipa’s father, Dukagjin Lipa, who along with his daughter, founded the annual Sunny Hill Festival in Kosovo’s capital of Pristina. This year’s four-day music event launched on Aug. 4 and features performances by Lipa, J Balvin, Diplo and many others.